Football is very popular among young people, playing a valuable role in the the fight against discrimination, intolerance, xenophobia and violence. Thanks to the inspiring cooperation with the worldwide platform Streetfootballworld we can use the proven concept of Football3. This concept is based on the principle that fairness, inclusion and mutual respect are at least as important as athletic ability.

The tournaments are played in "three half-times“ : a pre-tournament team's debate when the rules of the game are set collectively; the game itself and a post-game reflection where the teams meet off the pitch to discuss how the game went and how well the values of fair play and respect were put into action. Therefore, teams are not only called to evaluate the number of goals scored, but also the acts of fair play.

Football3 brings into play development of social values such as teamwork, ability to lead a discussion, mutual understanding and responsibility to work as a team.
The classical football referee is replaced by a a so-called Mediator who doesn’t intervene to contest rules, but helps the teams reach a common agreement.
Due to the absence of referees, players are also developing the ability to co-create rules and their compliance.

The project Football for Development coordinates a wide platform in the Czech Republic which’s ambition is that of uniting a number of initiatives, programs and organizations under one common flag, with the same goal - to use football for good purposes. 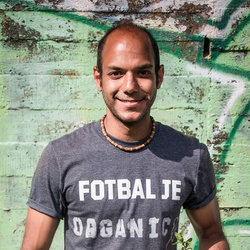 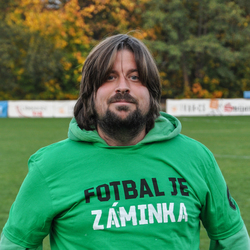 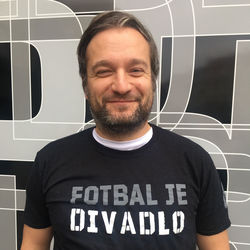 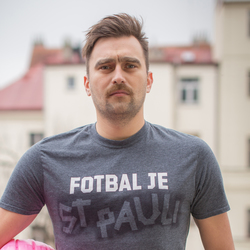 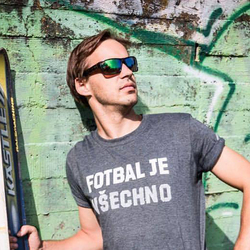 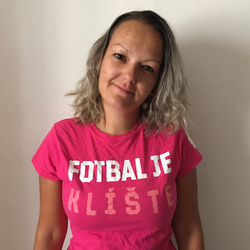