“When I first heard the story of how German and British soldiers got together during the First World War at Christmas and played football, I was so amazed that I could not believe my ears and I did not believe that history could be this interesting.”

The Global peace games that took place in May were an eye-opening event for a majority of the youngsters who travelled from the Czech Republic to Meisen the little village nearby the pitch where in 1914 British and German soldiers dropped the weapons and played football together on Christmas eve. 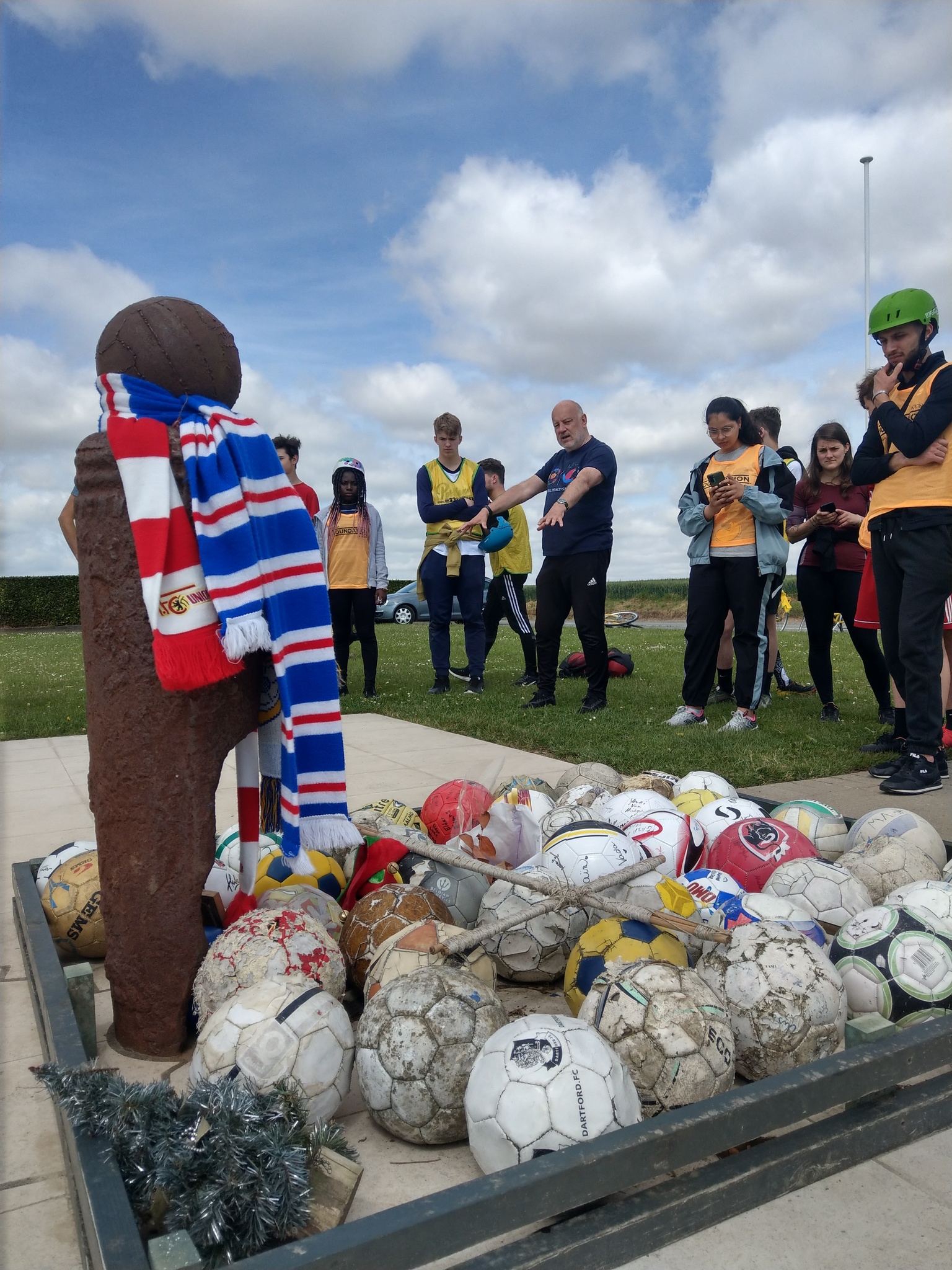 Thanks to the Children football alliance that organises yearly this event, 60 young people from Britain, Belgium and Czech Republic were invited to take part in a week-long commemoration of this strong moment of peace in at a time of intensive war. The participants were immersed in the environment that surrounded that event with multiple memorials, sightseeing spots and the famous “peace” pitch where soldiers exchanged gifts and played football during the First World War.

It was an intensive week, which invited the participants to explore the notion of peace, identity, conflict resolution and peace building through a diverse set of activities and workshops: sportive games axed towards understanding the atmosphere during war, art and music activities to express yourself about peace, workshop to challenge your notion about war and roles in war and sightseeing visits to immerse yourself in the surrounding locations, which were crucial during that war.

The event was also aimed at creating cultural bonds between the participants, who could share and learn from each other through youth led games and moment of sharing.
As one Czech participant states:

“I found interesting to connect the activities with other nationalities. It forced me to communicate and I met new friends from foreign countries. After a few days, I understood better and also applied the English from school.” 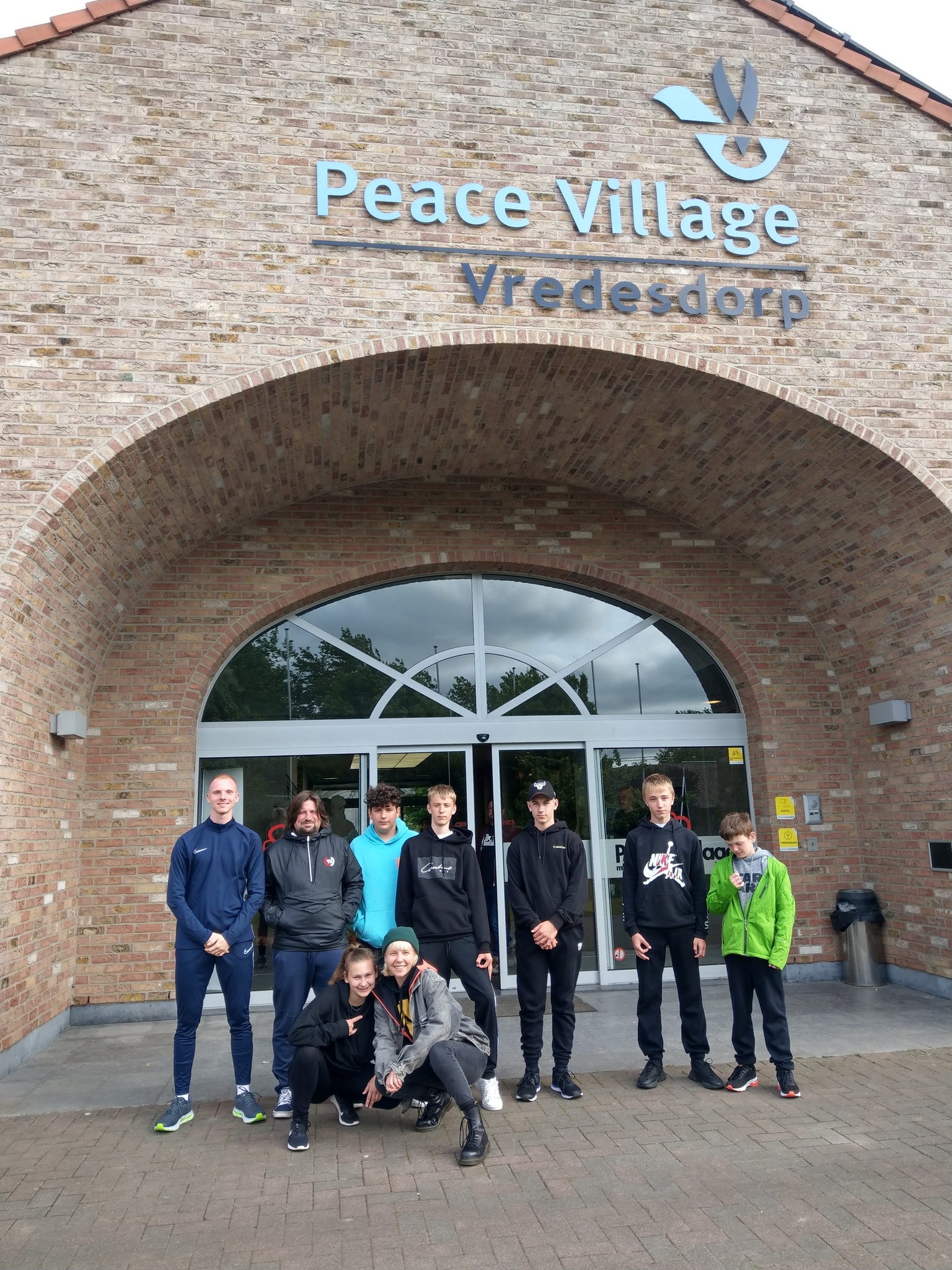 For more information about the Global and Peace Games and The Peace Fields Project and how your school or club can twin their playing areas with Flanders Peace Field visit: http://www.childrensfootballalliance.com/football-and-peace/peace-field-project/.