This article is only available in English:

„The Visegrad Group (also known as the "Visegrad Four" or simply "V4") reflects the efforts of the countries of the Central European region to work together in a number of fields of common interest within the all-European integration. Czechia, Hungary, Poland and Slovakia have always been part of a single civilization sharing cultural and intellectual values and common roots in diverse religious traditions, which they wish to preserve and further strengthen.“

In 1991 the four countries got together and formed what we call now the Visegrad group. Its aim is to ensure the stability and further development of the central European region through cooperation and cohesion on various fields such as the politics, economy, culture and society.

As an NGO from Czech Republic working in the field of education through football, we believe in this vision and its application in our field of work. For that reason we have joint forces together with organisations from Poland (MSIS), Hungary (Oltalom) and Slovakia (VIAC) to create the Football for Good Visegrad Network in 2018. The aim of this network is to strengthen our organisational capacities, train youth leaders and enable the exchange of youth from the region.

The network sets the ambition to empower several youth leaders every year and increase the cultural awareness among young Czechs, Hungarians, Poles and Slovaks.

Our first milestone occurred in Setember 2018 with the first ever Football for Good Visegrad event held precisely in the town of Visegrad (Hungary) and hosted by our Hungarian partner Oltalom. It was then followed in March by a study-visit in Slovakia to get to know better our Slovakian partner VIAC and assess the possibility to develop the football for good movement over there. 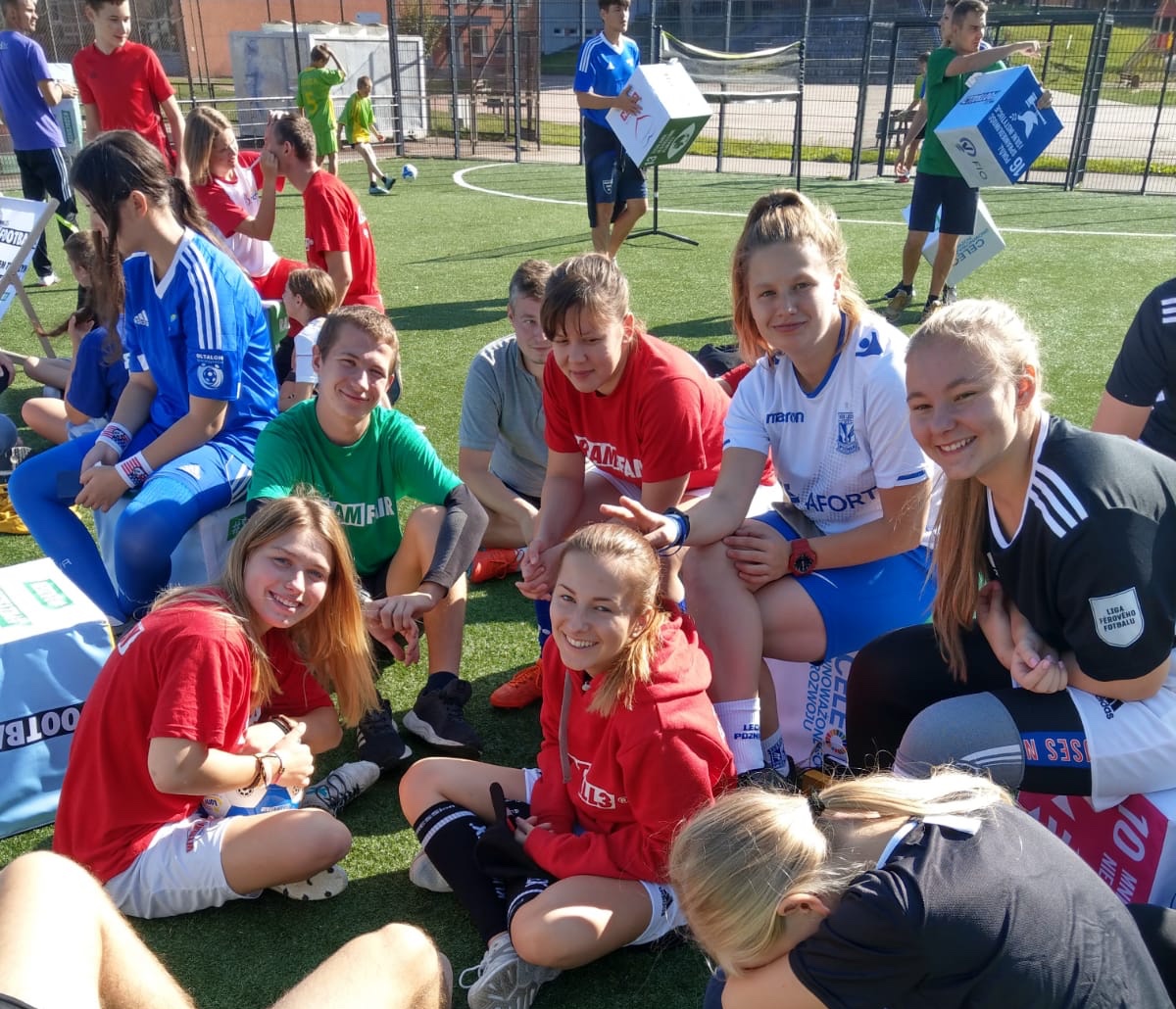 This weekend, we set foot on Polish soil and organised our second event in Warsaw and then Mragowo the home town of our Polish partner (MSIS), where in a 3-day program youth from the 4 corners of the Visegrad group got together and enjoyed integration activities, sightseeing and a multicultural football tournament. The latter was entirely youth led, as youth leaders from each participating organisation prepared and ran the show during a fair-play football tournament, which followed the principles of football3. 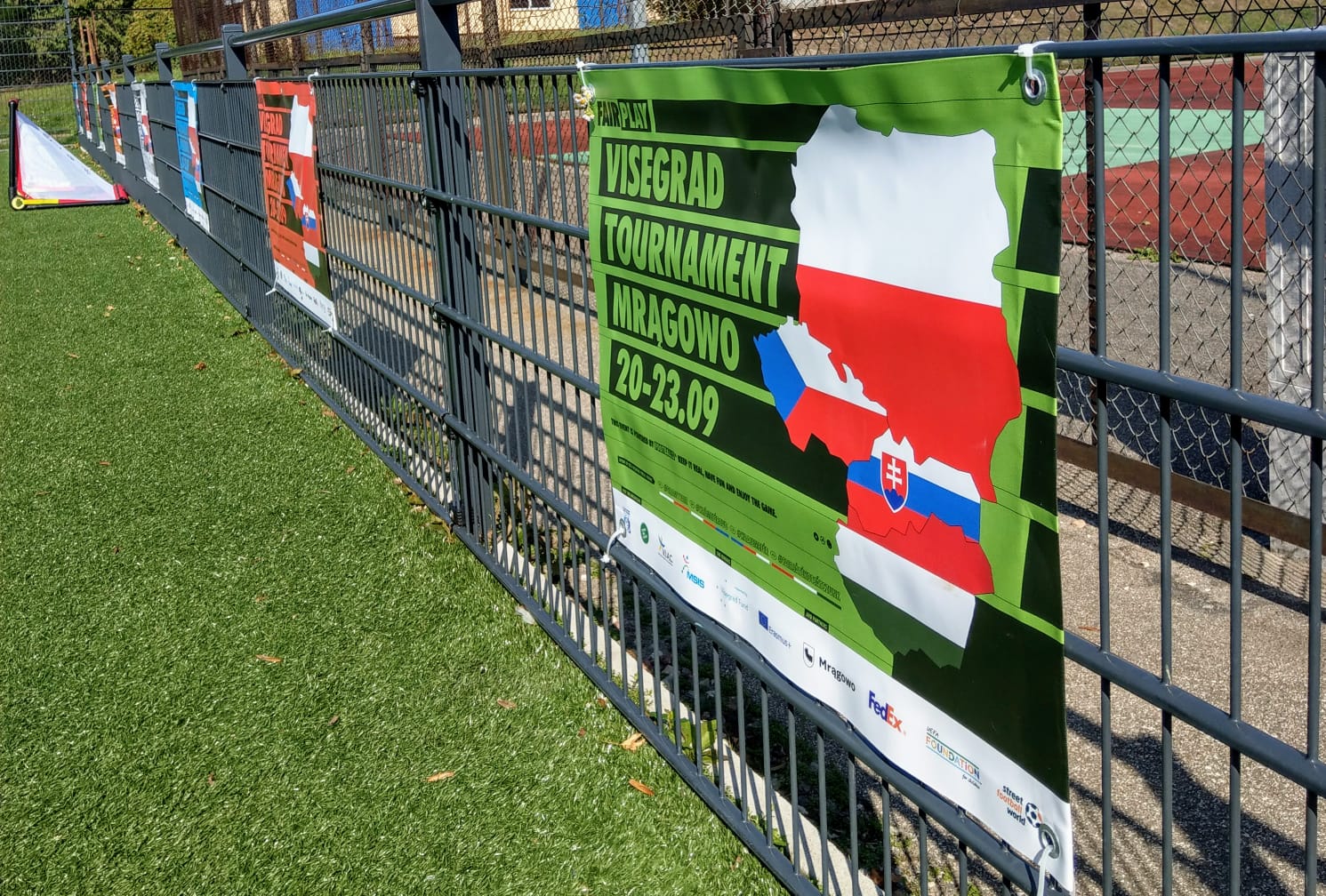 The mayor of Mragowo also gave us the pleasure to visit us and share a few words during the final ceremony of our joint-event, which concluded a successful weekend and featured many multicultural interactions and entertainment.

Thanks to this event we have strengthened conviction and commitment towards the initial vision laid down in 1991 by the four Visegrad countries.

We would like to thank our supporters the Visegrad and the Erasmus+ funds, which enabled us to organise such event and cooperation. We hope to pursue our aims and strengthen further our cooperation next year with our next youth leader training and event to be held in the Czech Republic. 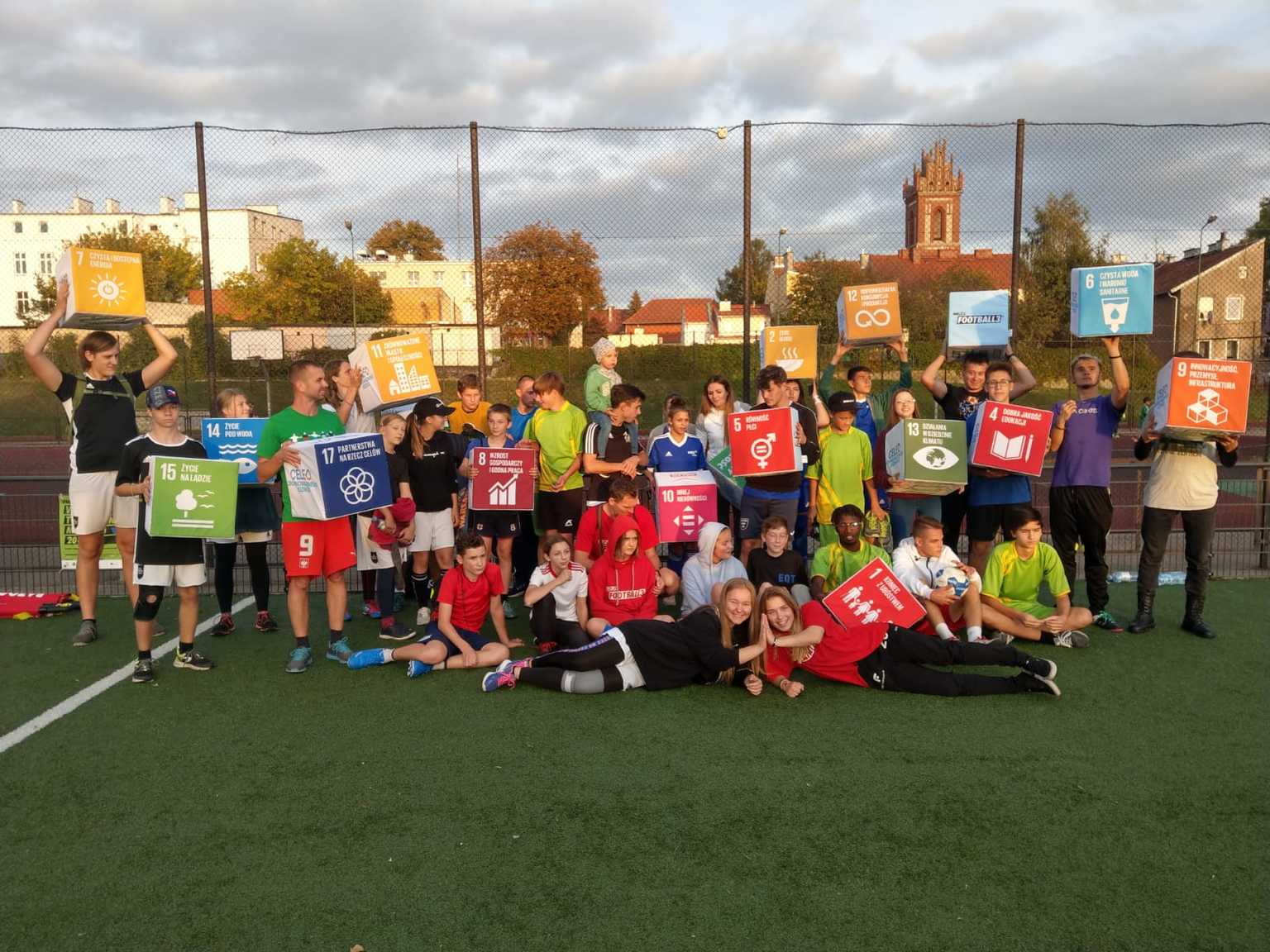 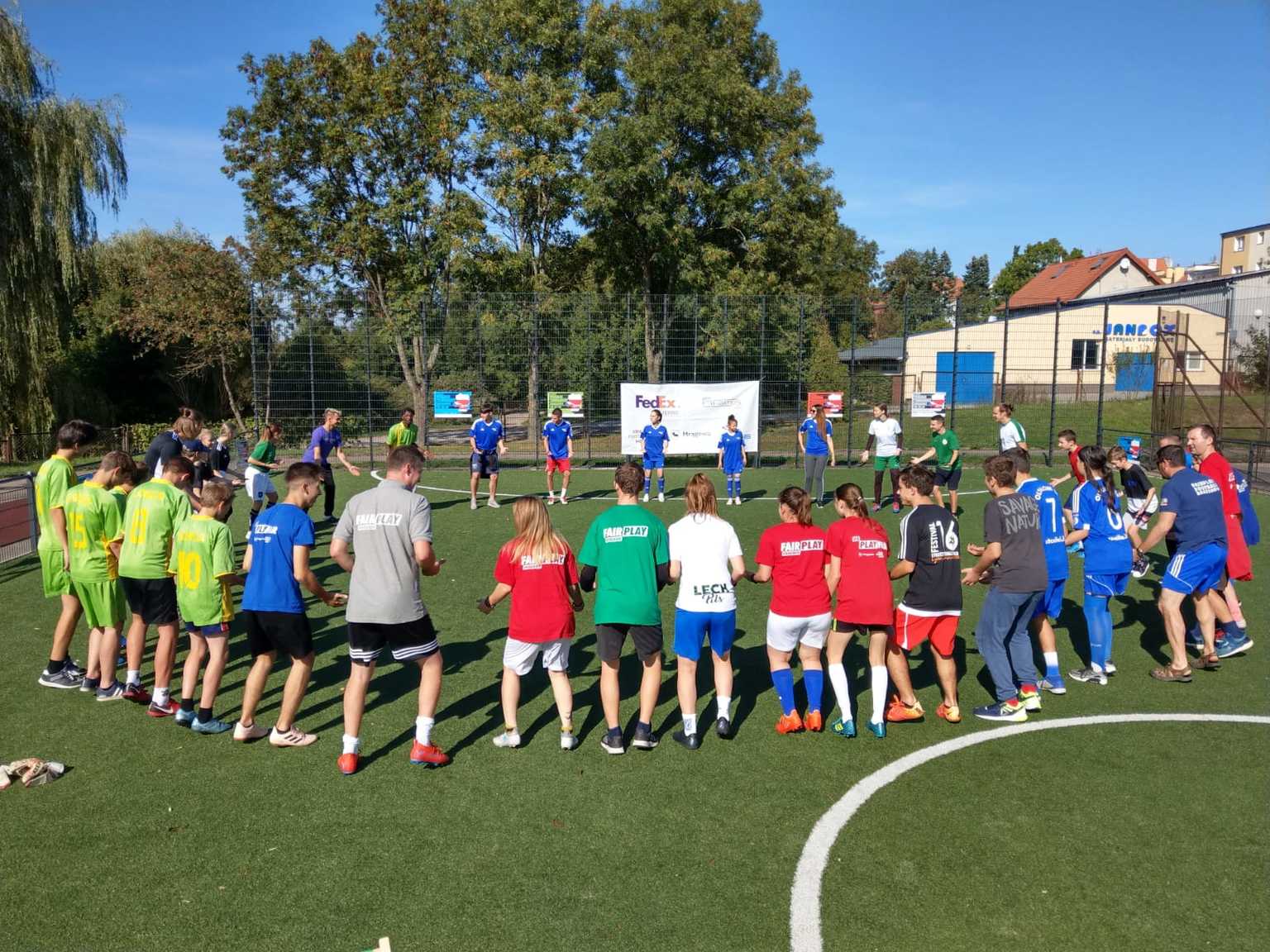