From pub talks to the successful implementation of a complex multi-result project. The Polish and Czech organisations lead the way of Football 4 Good in Central Europe.

On October 2016, we officially launched a strategic partnership with our polish colleagues from MSIS, thanks to the Erasmus+ grant from the European Commission. Nevertheless that partnership took roots already 1 year before, when the 2 organisations met on the European Streetsoccer championship organised by the Brandenburgische Sportjugend in Prora, Germany. Out of informal talks and spontaneous joint workshop facilitation flourished the mutual wish for an extended and official partnership.

3 years later the partnership saw our 2 organisations grow in considerate fashion. Our project resulted in 2 concrete outcomes. On the one hand, it allowed the development of MSIS’s fair-play program throughout Poland, which now operates in 9 different regions, involves more than 1500 youth and promotes fair attitude thanks to more than 300 fair-play training sessions. And on the other hand, we launched a new online tool, which allows more facility for the organisers and mediators of football3 matches and tournaments. Thanks to this tool, organisers can easily and quickly set a tournament schedule, fill and track scores live and manage matches instantly. Finally this tool also allows the players to check the scores and follow their team throughout the season. In the future we will develop the tool further to allow more interaction between players and also facilitate the exchange of knowledge between trainers. 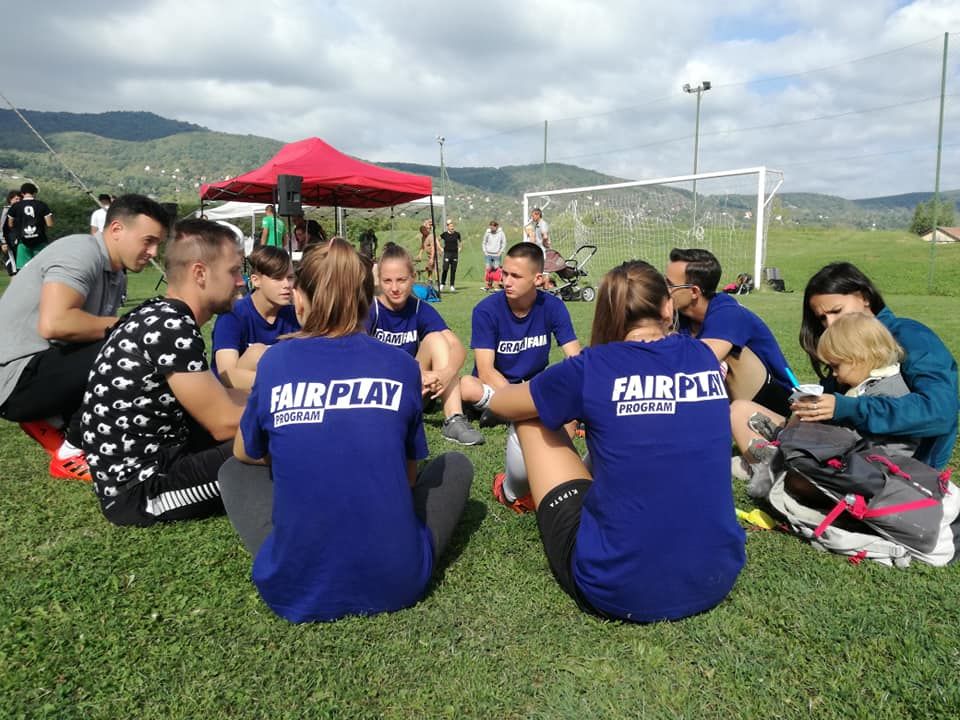 Those results were made possible thanks to our strategy development during several partner’s meeting in Prague and Mragowo, and then the work on the local level with our partners. The results were presented at the University of Warsaw on 5th October in the presence of representatives from the fair-play program, the polish Football Federation, the private sector and contributors to the project; and on 12th October in Cesky Dub nearby Liberec within the context of our national fair-play league camp and tournament. This event featured social workers and youth from our partner regions and ended with the national fair-play league tournament. 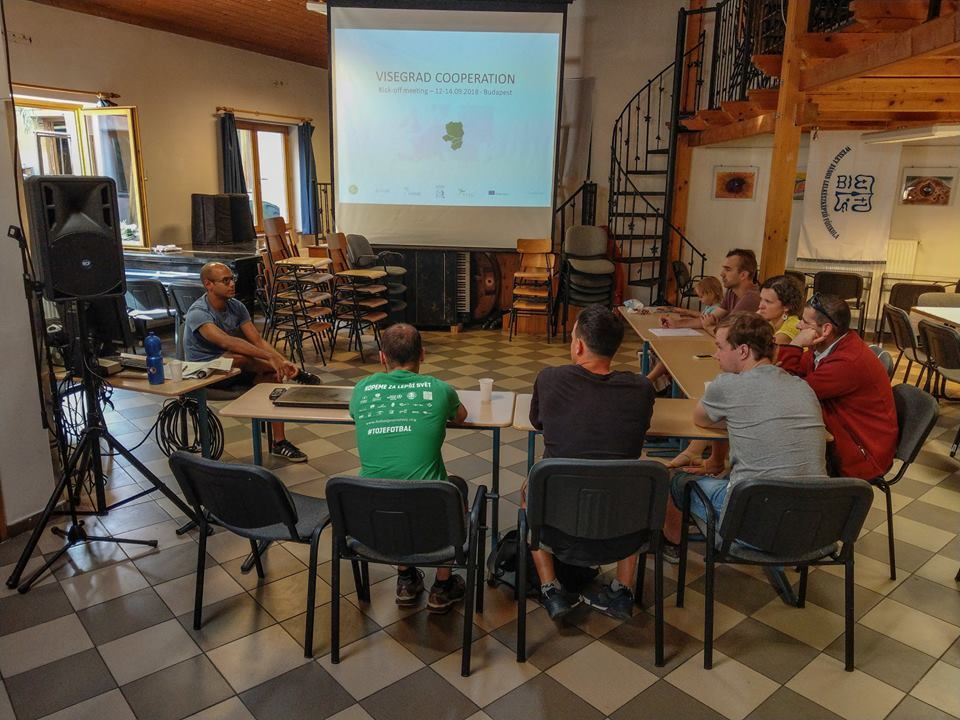 So today 3 years after the first seed of our cooperation was planted, our first official project together comes to an end, but comes with new ideas, wishes and hope for the future. One step in that direction is the newly extension of our partnership to nearby countries from the Visegrad region and the organisation of the first ever Visegrad football tournament.

Stay tuned to find out more about our international partnerships!

Czech - polish partnership was supported by Erasmus+. Thank you!