We have started Visegrad cooperation!

In mid-September, Fotbal pro rozvoj travelled to Hungary. Together with our partners, we organized the first football meeting of Visegrad Group. We took back home a lot of experience, but also a lot of work. Visegrad cooperation is just beginning!

Notable milestones of both ancient and recent history of Central Europe have been made in the picturesque Visegrád town on the banks of the Danube river. After Visegrád, the alliance of four states is also named, which we have established in the field of football and development as well. The Polish MSIS, the Hungarian Oltalom Sportegyesület and the Slovakian V.I.A.C. are also taking part in the project.

Our journey first led to the headquarters of Oltalom partner organization in Budapest. Our Hungarian colleagues coordinate various training activities and tournaments not only in Budapest but also in many other regions. We started our stay with a strategic discussion in which we planned joint actions and steps for the future. We also visited one of Oltalom&39;s training sessions, which took place right in the historic center of Budapest, on Margaret Island. The meeting of the Visegrad Alliance was also attended by two organizations from Germany, namely the Brandenburgische Sportjugend and KICKFAIR, with whom we also cooperate.

Our entire stay culminated in the arrival of delegations from all countries involved. On the first day, wewent together on football pitch where Ansley and Alberto, with the support of KICKFAIR colleagues, prepared various warm-up sports activities. The Czech team joined straight after a night trip by train from Prague. The selection of our representation, composed of players of various clubs involved in the Prague Fair Play Football League (Beztíže, Pacific, Vrtule, Neposeda), coached Johny Vondráček from the Vrtule club. A day later, all delegations moved to Visegrad, where we played a fair play football tournament. Just as our ancestors from the highest political levels, we have started the Central European cooperation at this symbolic place.

This initiative is supported by the International Visegrad Fund and Erasmus +. Like Football for Development, both Polish and Hungarian partners are members of the international Streetfootballworld network. We all also use the Football3 methodology and one of the goals is to extend the activities to Slovakia. Therefore, the Slovak organization V.I.A.C. will host the next Visegrad meeting. And there are plenty of other common activities waiting for us! 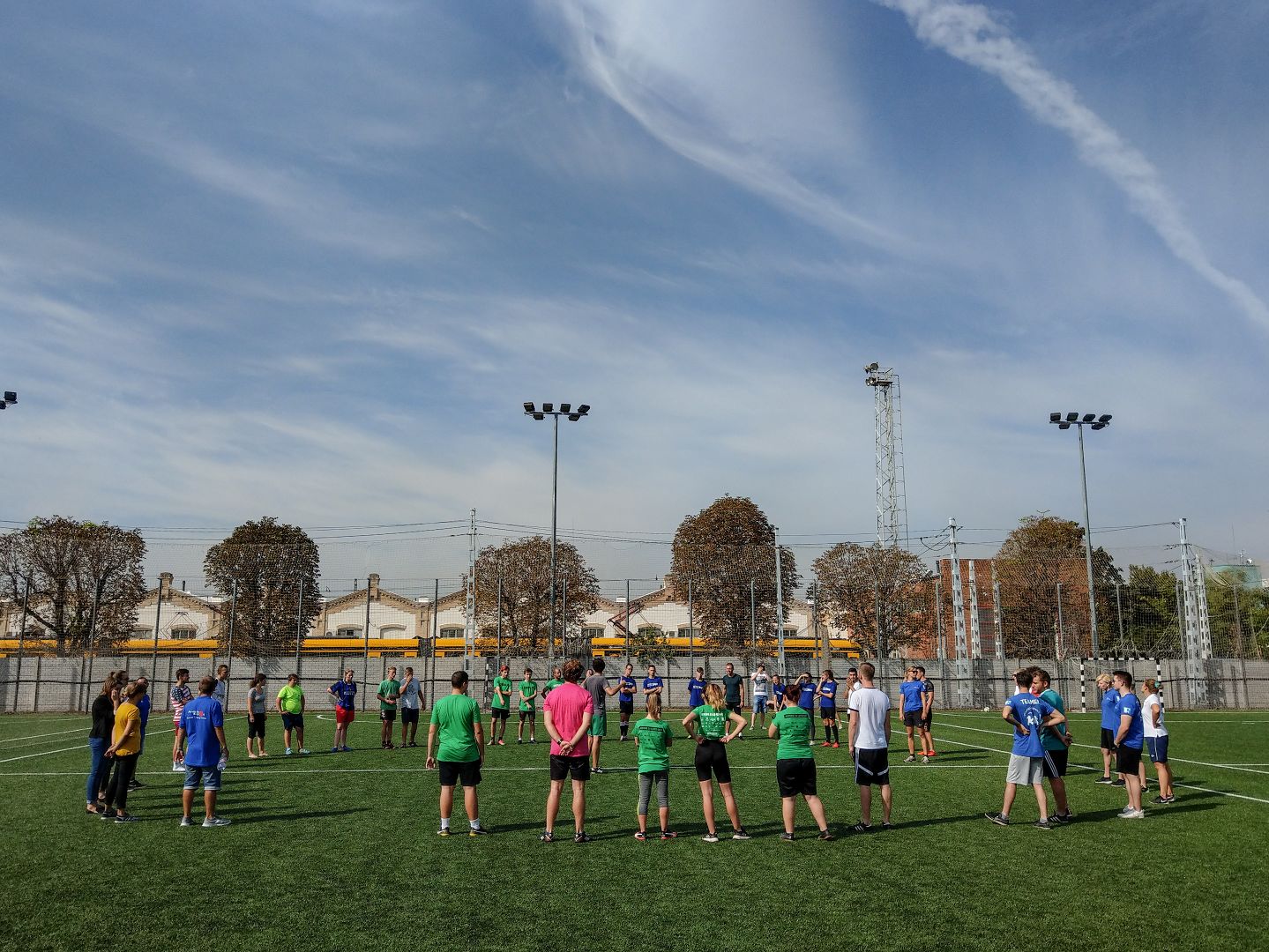