All the delegations have now all gone back to the 4 corners of the world, but the joy, laughers and songs of unity still echo in Lyon!
More than 500 participants from 60 different countries gathered in the French city for a week of cultural exchanges, fair-play football, networking, and knowledge sharing on football for good practises.

It is with great success that Sport dans la Ville the French organisation and established SFW network member hosted this memorable festival. Workshops, cultural performances, visit of Lyon and the fair-play football tournament composed the core elements of that festival.
Each delegation was made of 4 youth, 1 young leader and 1 delegation leader. All the young leaders gathered 2 days earlier in Lyon in order to prepare the different activities for the youth. They were also taught the role of mediator, as they would be later in charge of mediating the games during the football tournament.

The delegation leader in parallel could enjoy different seminars, workshops, networking time and participate in the General Assembly. On that occasion sfw presented their report 2015-2016 and outlook for 2017-2018. Additionally the new network board was elected. Finally it is also during that event that the new network members were announced. Fotbal pro Rozvoj has the honour to be one of them!

To conclude this festival, this youth has proven to all of us that cultural diversity should not be a barrier for mutual understanding and peace. The communion witnessed during the closing ceremony between all the participants has been a moving moment from this festival and conveys a strong message against those who dare to threaten our desire for global peace, cultural understanding, respect and cooperation.
At a crucial time in history it is important that the values shared and displayed during this festival are cherished, respected, nourished and perpetuated throughout the years. 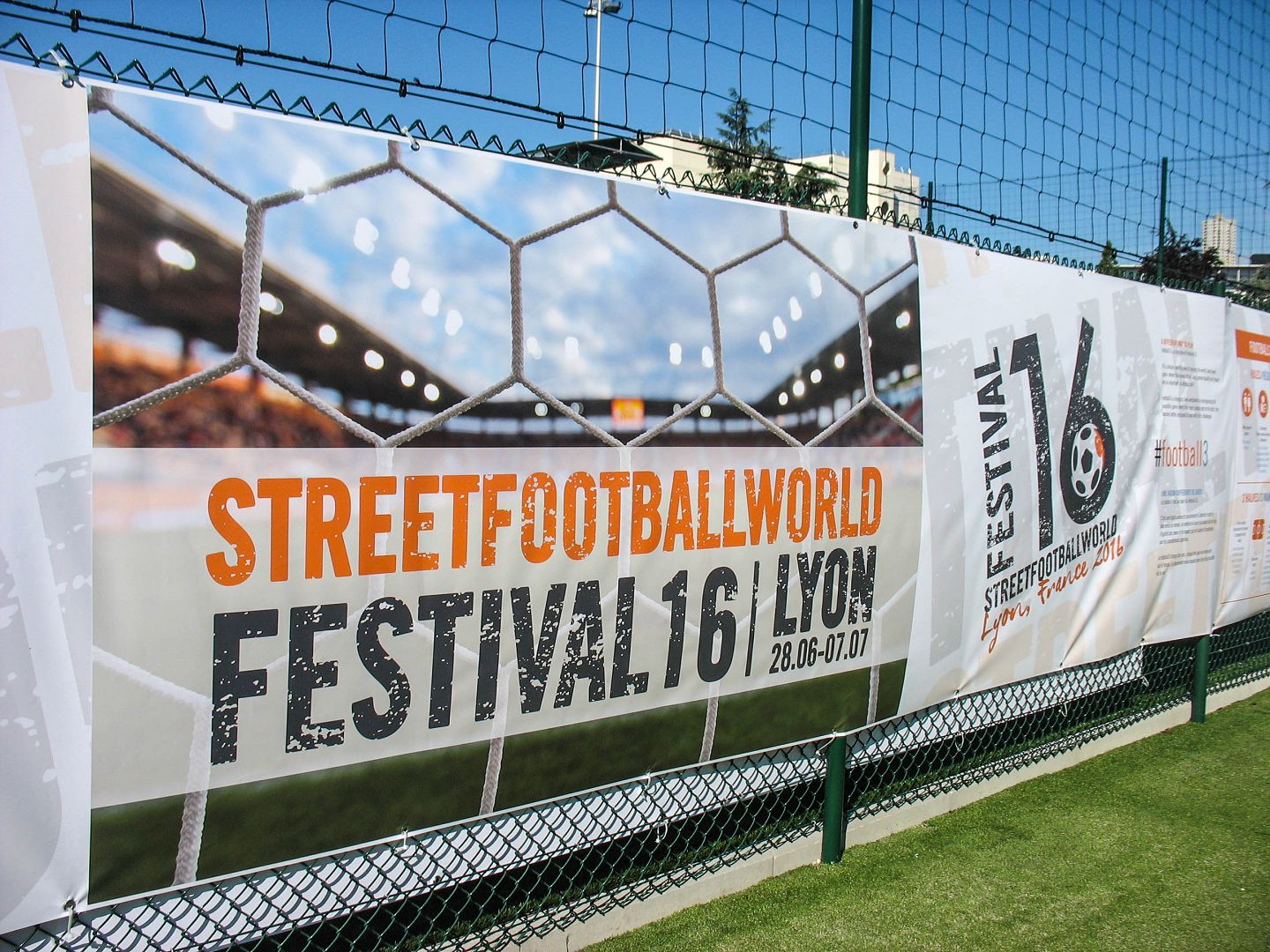